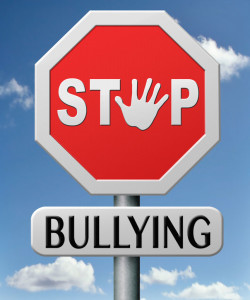 Despite considerable effort to eliminate it, bullying remains an ever present part of many people’s daily lives. Bullying can be both physical and mental as it seeks to aggressively or clandestinely abuse, intimidate, coerce and generally dominate others at home, school, work, public places or on the internet. It is habitual, repetitive and completely unacceptable in a civilized society. Nonetheless it is practiced everyday across the nation and often goes unchecked and unreported due to intimidation or embarrassment.

The assertion of physical or social power over others is often characterized by threats, harassment, and shoving, pushing, shouting and outright assault practiced repeatedly against particular targets who remain powerless to respond for whatever reason. Bullies typically rationalize this behavior based on race, religion, gender, sexual orientation, appearance, demeanor, body language, personality, lineage, size strength and ability to respond. 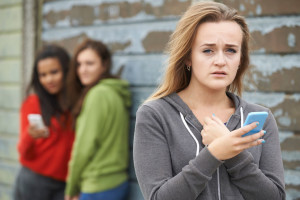 It is often carried to extreme and can lead to intimidation and actual extortion of money, homework, lunches, etc. Bullies are often identified at school or within the family or workplace with little or no effort put forth to confront, resist, stop or punish them for their outrageous behavior. Many children and adults are savaged daily by cowardly bullies who would likely wither and retreat if responded to with strength and conviction. 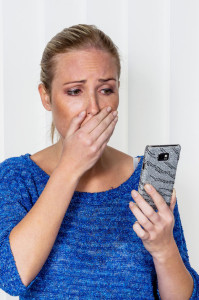 My platform is dedicated to the elimination of bullying within families, schools, the workplace, publicly and politically. There is no place for that kind of behavior and we as a society should not tolerate it. Bullies must be confronted and retrained or punished for their actions. Too many people suffer under the cruel intentions of misguided and often vicious dysfunctional people who have no social skills and don’t want any. I abhor that behavior and support all efforts to eliminate it.